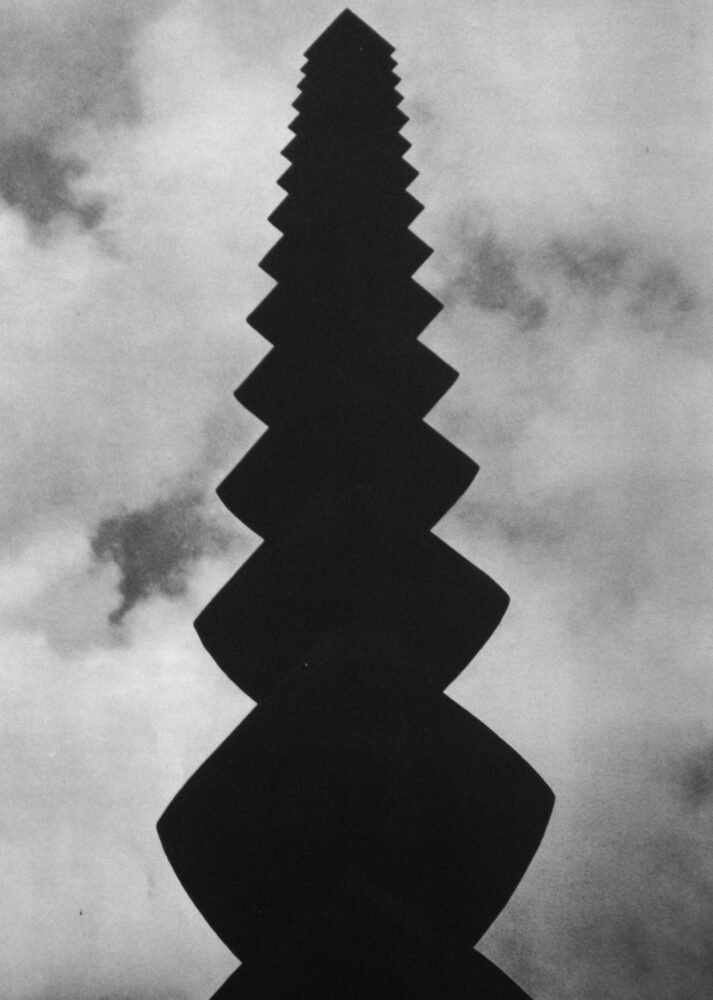 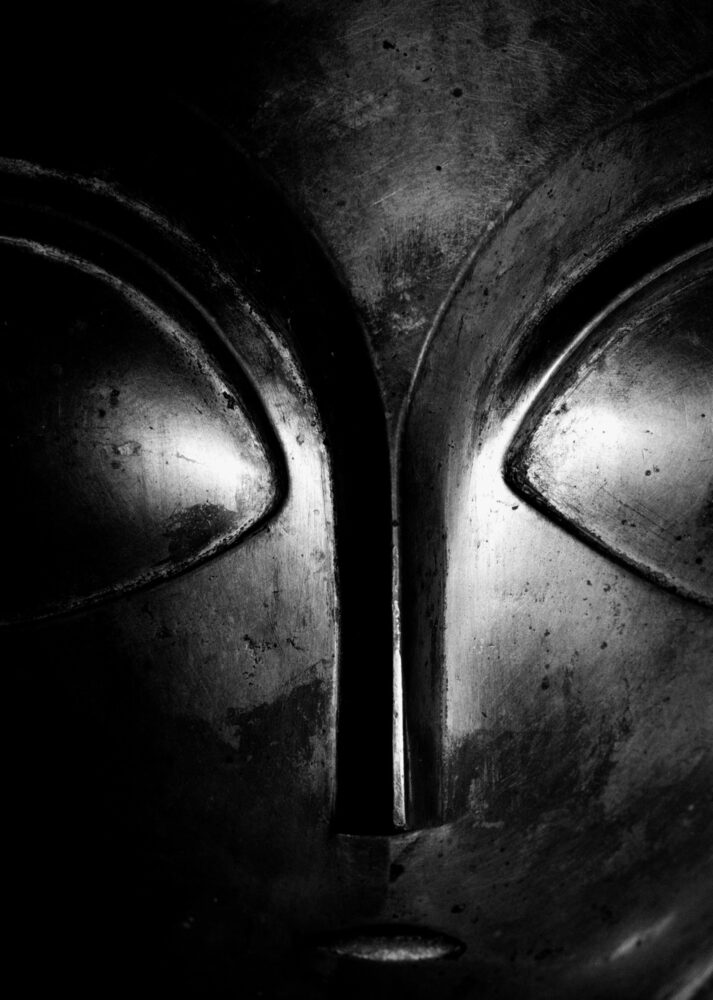 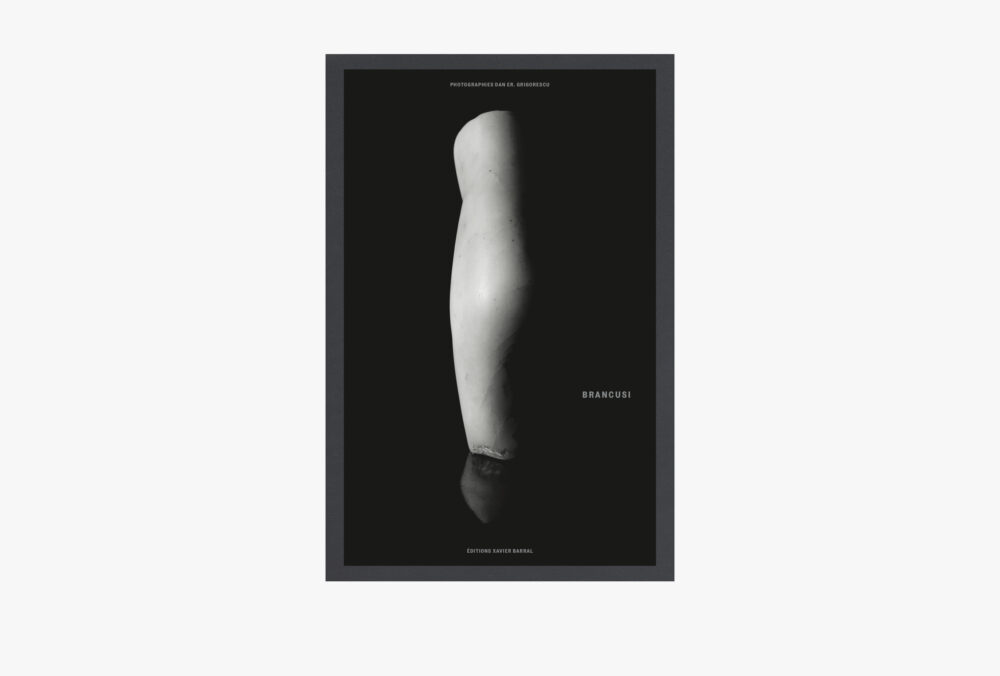 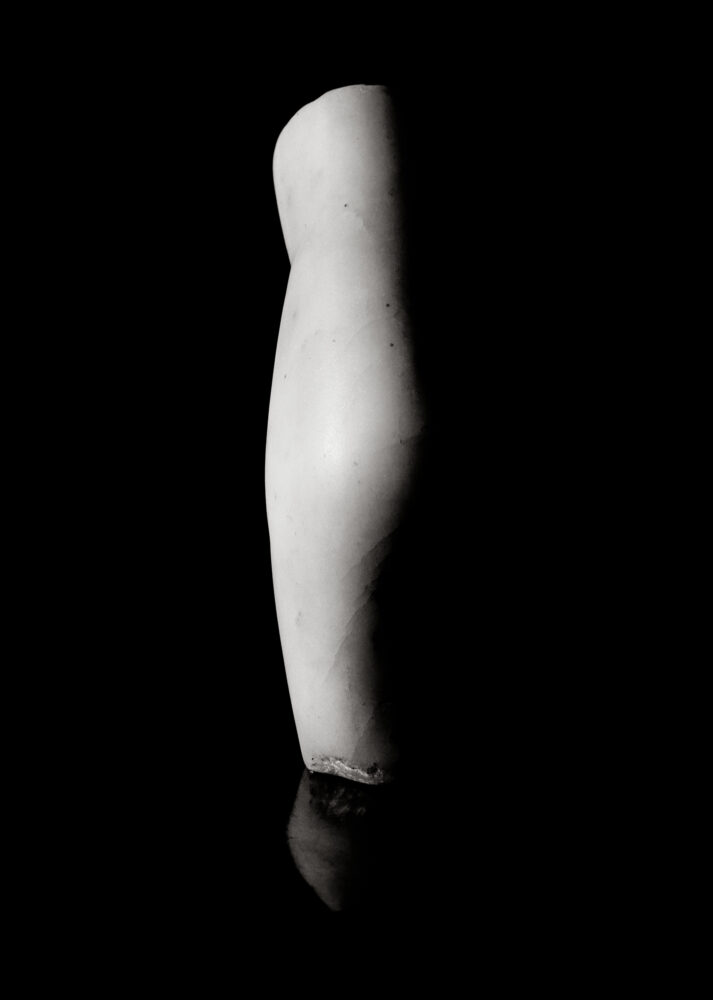 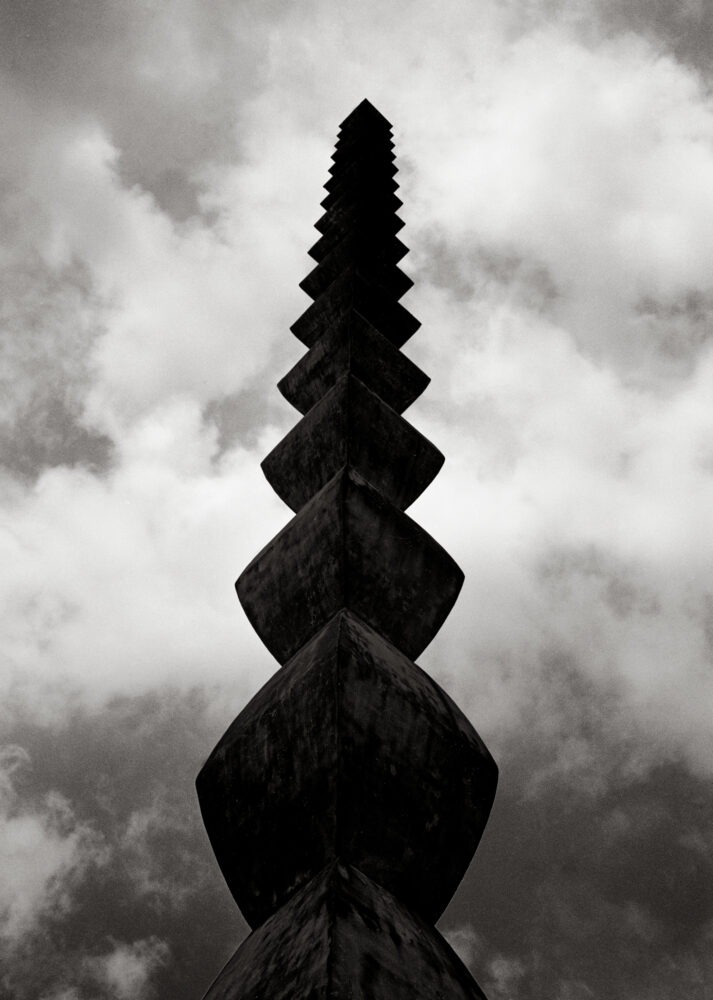 The endless column I